A look at the darlings of Canadian FinTech would have you believe that we live in a golden age of innovation in the industry. With billions of dollars invested in enterprises like RBC Ventures, Clearbanc, Borrowell, and Koho, one would assume that the everyday consumer is offered painless, extraordinary banking and financial services. The reality however, as every adult Canadian knows from experience, is far from painless.

The above enterprises are reverently reported on in the mainstream media regularly for their significant funding and acquisition events. Since Canada's technology journalism is no more than another marketing channel, there is never any information beyond what the enterprises and their controlling interests want reported. There's no examination of these business moves that have long-term implications on the health and prosperity of the ecosystem.

Any definition of innovation must take into account tangible impact and value that is generated for the ecosystem. In the Canadian FinTech landscape however, impact has been forgone for glamour and financial gain for a few institutional investors resulting in stagnation and waste in the entire ecosystem.

To come out of this stagnation, we must first acknowledge the truth and examine with clarity, the layers that make up our financial system to identify areas that require attention and solutions. Now, more than ever entrepreneurship and rapid innovation is necessary.

One of the key technologies that FinTech companies routinely leverage is screen-scraping. While there are valid use-cases for it, the fact that this technology is at the core of applications that access our bank accounts is a fundamental and major problem. Firstly, screen-scraping only works (with varying degrees of accuracy) because the banking services do not change the way they expose financial data frequently enough; this is an indication of stagnation. Secondly, it requires the consumer to hand over their banking credentials to third-parties. And though there are security measures in place to protect these credentials, this data is extremely vulnerable for a breach that would affect consumers immeasurably.

The proposed solution to this problem is the long awaited Open Banking but the promises of a modern interface into the banking system are unlikely to come to fruition any time soon while Plaid continues to capitalize on our marketplace through their products that address this problem.

Furthermore, the term Open Banking is an Orwellian doublespeak that would make Orwell himself proud. As it stands, the Canadian government creates and implements policies unilaterally based on consultations from representatives of the institutional interests that the government itself chooses to invite. This approach glamourizes the initiative and keeps it exclusionary without being truly open, broad, inclusive and collaborative with citizens.

There have been many large-scale security breaches in the financial industry, but they will have paled in comparison given the vulnerability from attacks as exponentially higher computing power, and soon Quantum computers, become available to the masses and bad actors. While this is just one of the many types of attack vectors that the financial systems face, without action, it is a matter of eventuality that irreparable damage is done.

Using security as a catch-all excuse to deflect the challenges to the (profitable) status-quo has always worked since it taps into the fear of financial stability. The reality though is that the current approach of security though obscurity is an ancient and rejected approach that has and will undoubtably continue to fail us.

[W]e do not rely on the secrecy of source code for the security of products, and our threat models assume that attackers have knowledge of source code.
– Microsoft Internal Solorigate Investigation Update

Thus, without real and rapid innovation in FinTech our money, financial certainty and social stability remains at threat despite the appearances.

Layers of the Financial System

The financial system is large and difficult to grasp. Abstractly though, there are three layers that make up the entire system:

Most FinTech enterprises like the aforementioned and Open Banking are operating in the frontend layer. For tangible impact however, entrepreneurs need to be operating in the infrastructure layer. But, this layer has been made opaque by invoking the fears of security.

While cryptocurrencies and Distributed Ledger Technology intended to replace all three layers of the financial system, their implementation inevitably fell into the grasps of the incumbent financial systems whose proponents have once again named security as reasons to maintain the status-quo despite encouragements from one of their own.

After facilitating APIs and operating in the frontend layer for years, Stripe in the United States has turned their attention to the infrastructure layer. Though a very welcome step, this approach of progressive abstraction & enhancement is only possible due to the clout, financial backing and risk tolerance of Stripe which few companies can bolster. Stripe engages banking partners who will continue to manage and obfuscate the infrastructure layer which is the technological mass that sorely needs innovation.

When I worked American Express Technologies a director of technology shared his retirement plan during an one-on-one with me. He planned to learn COBOL because that would remain the most in-demand and highly-paid programming language in the financial industry. This was almost a decade ago and he was absolutely correct because he was counting on one certain fact: the core of our financial system had been and will remain stagnant – this is the major challenge in the infrastructure layer.

The first and major hurdle that all entrepreneurs face when tackling the financial system is a lack of visibility. The infrastructure layer is complex and archaic. Without understanding how each piece of this layer works and how they interact with each other, enterprises are left to build and operate in the frontend layer.

A consortium, with diverse membership, on the core technology behind the financial system would significantly improve the transparency we currently lack while maintaining the integrity and security of the systems in the layer. Similar to the consortiums behind open (and powerful) software, a consortium on financial systems would greatly accelerate the contribution and innovation from the entire ecosystem.

This organization would be dissimilar to Open Banking since it would be responsible for establishing (and possibly executing) the policies, systems, architecture and technologies of the infrastructure layer. Its function would also be open to all citizens to examine and contribute, in addition to enterprises operating financial services. The financial arms of the government would be equal participants alongside the citizens and corporations.

If we achieve greater transparency through a truly open and collaborative approach, then the pace of iteration in the ecosystem will significantly increase and create tangible impact. Faster iteration will allow entrepreneurs and innovators to test their ideas and push the boundaries of what is possible and move towards providing Canadians the financial services and FinTech they deserve.

This post is in dedication to all Canadians whose struggle, work, creativity and invention continue to move us forward despite the failings of our governments and systems.

Thank you:
- Rohan Nair for insights and feedback drawing from his plethora of experiences.
- Rakesh Gohel for pointed questions and feedback and his clarity of thought.
- Compatriots who have opted to remain anonymous for their contributions, feedback and encouragement. 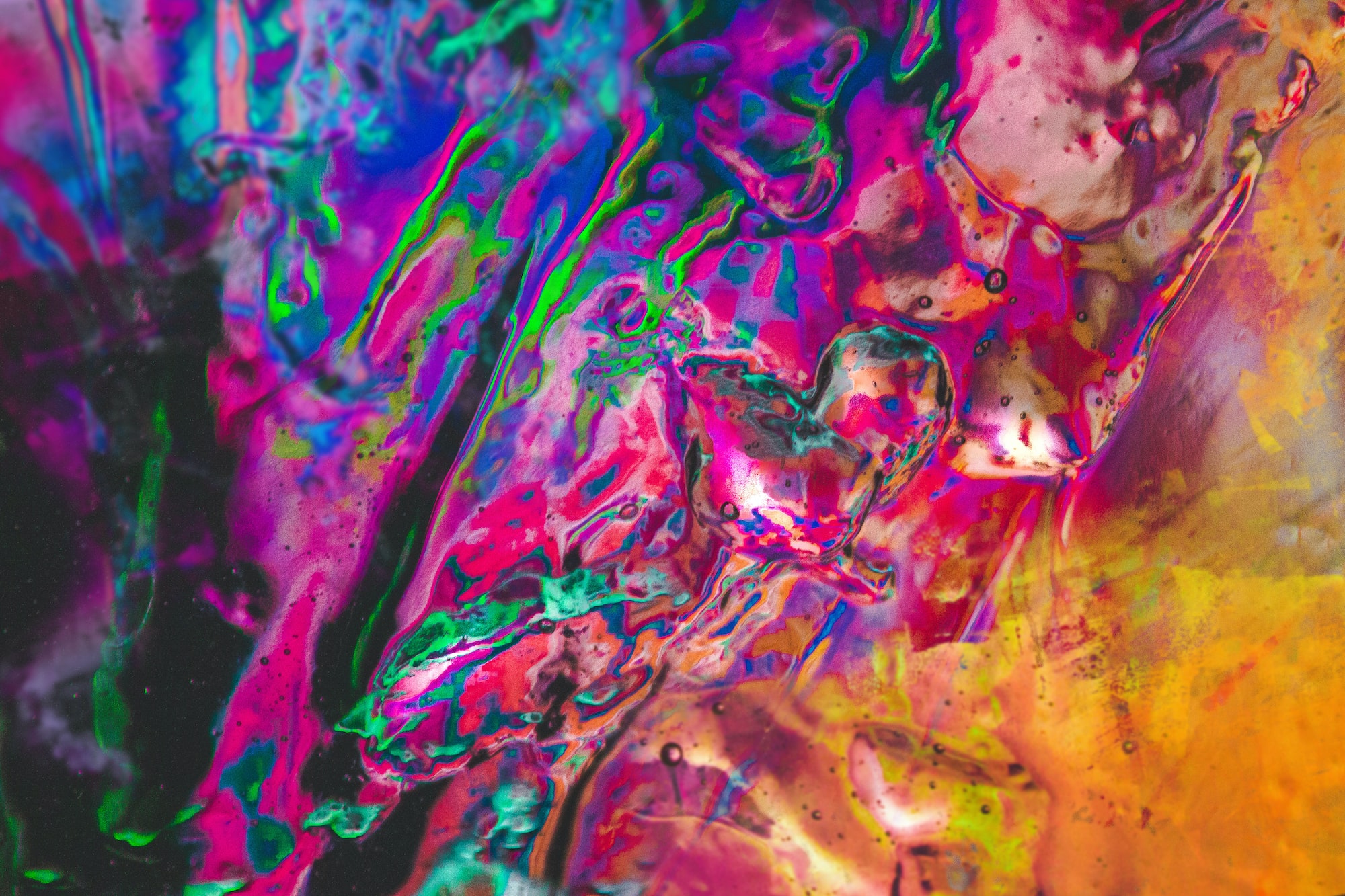 In all universes the Experience Runtime dictates the possibilities and limitations. 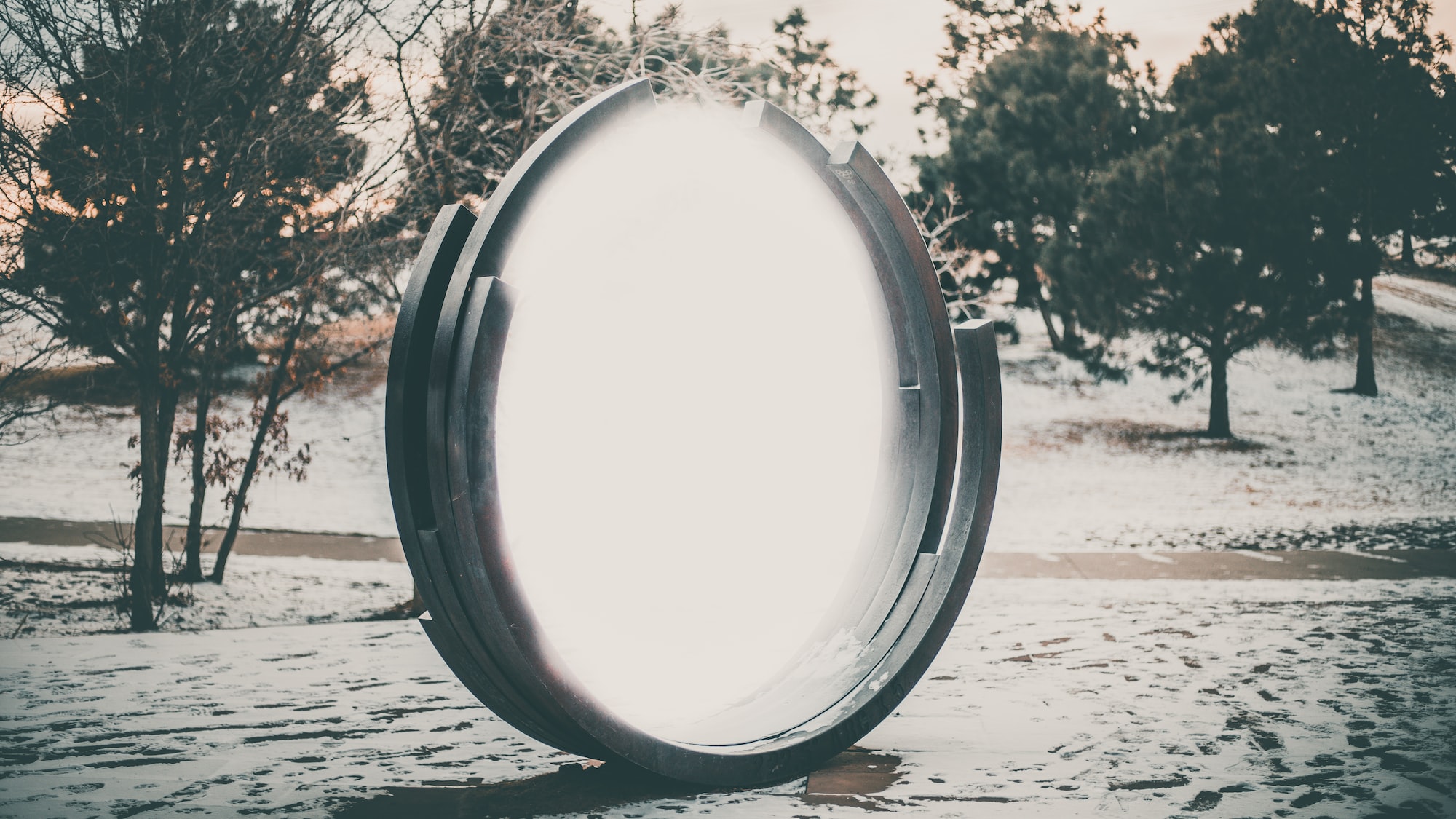